A little while ago, my other half and I went for a date at Hectors restaurant at The Heritage hotel in Auckland city. 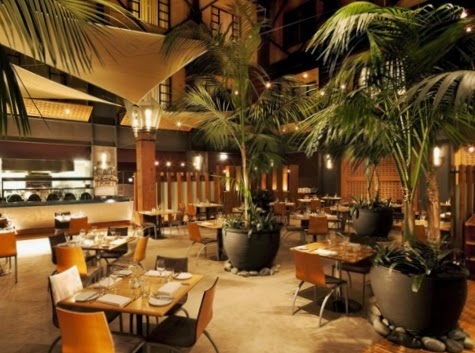 Since discovering Hectors, it's become a huge favourite for dinner dates.

As much as I love quirky vegan restaurants, sometimes you just want an excuse to dress up and feel sophisticated.

The restaurant itself is situated in The Heritage Hotel, under a canopy of palm trees and a 7 story atrium.

Not only does Hectors serve vegan food, but they are also is doing their part to reduce their carbon footprint. With most of its produce coming from within a 50km radius.

Vegan and vegetarian food served here is made in a separate part of the kitchen, to ensure no cross contamination. Which gives me even more reason to love Hectors. 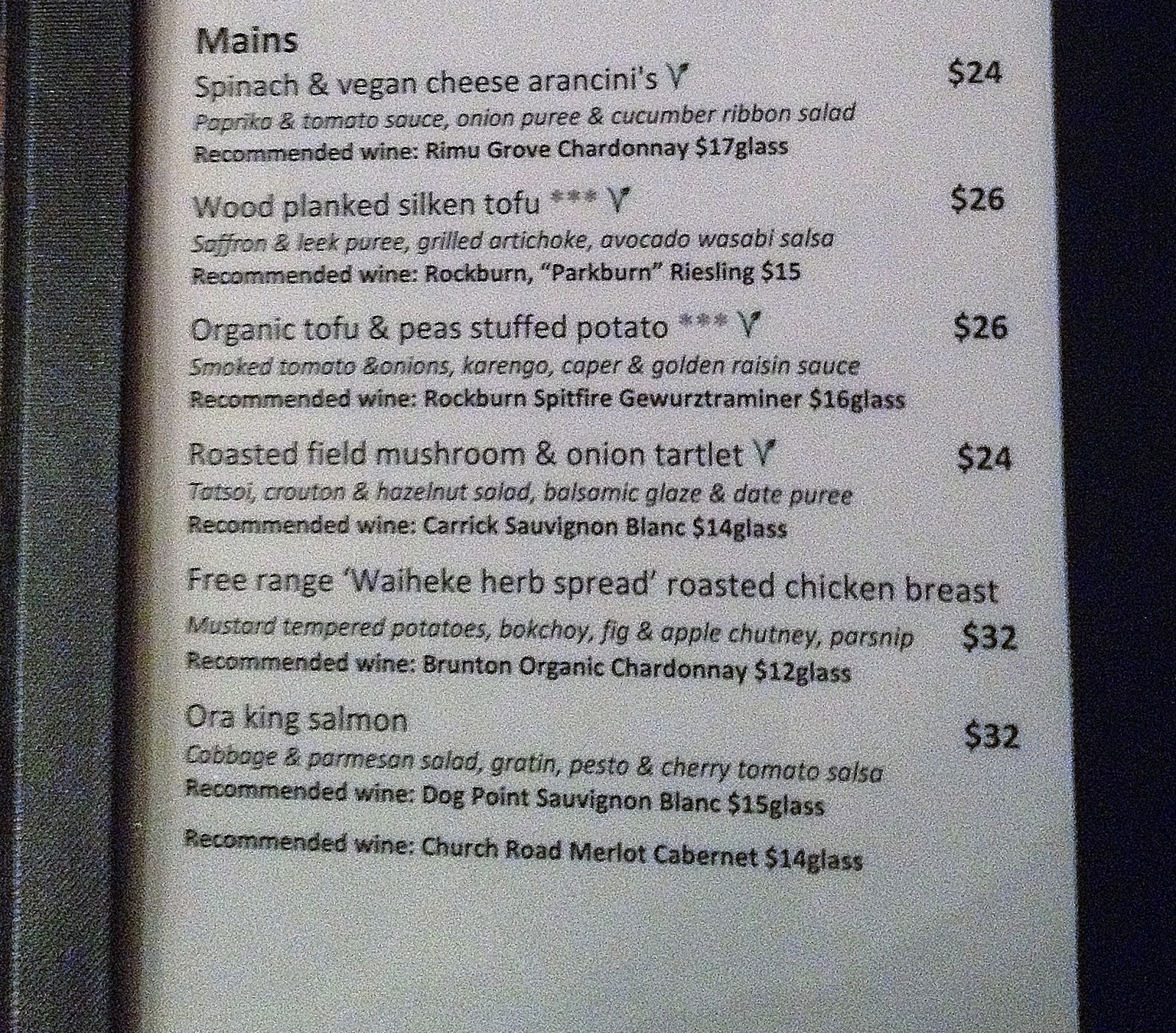 After doing what I know all vegans do when faced with a menu that has more than one option, (starring at it for a lengthy period in awe, excitement, and a childlike want for everything), I made my choice. 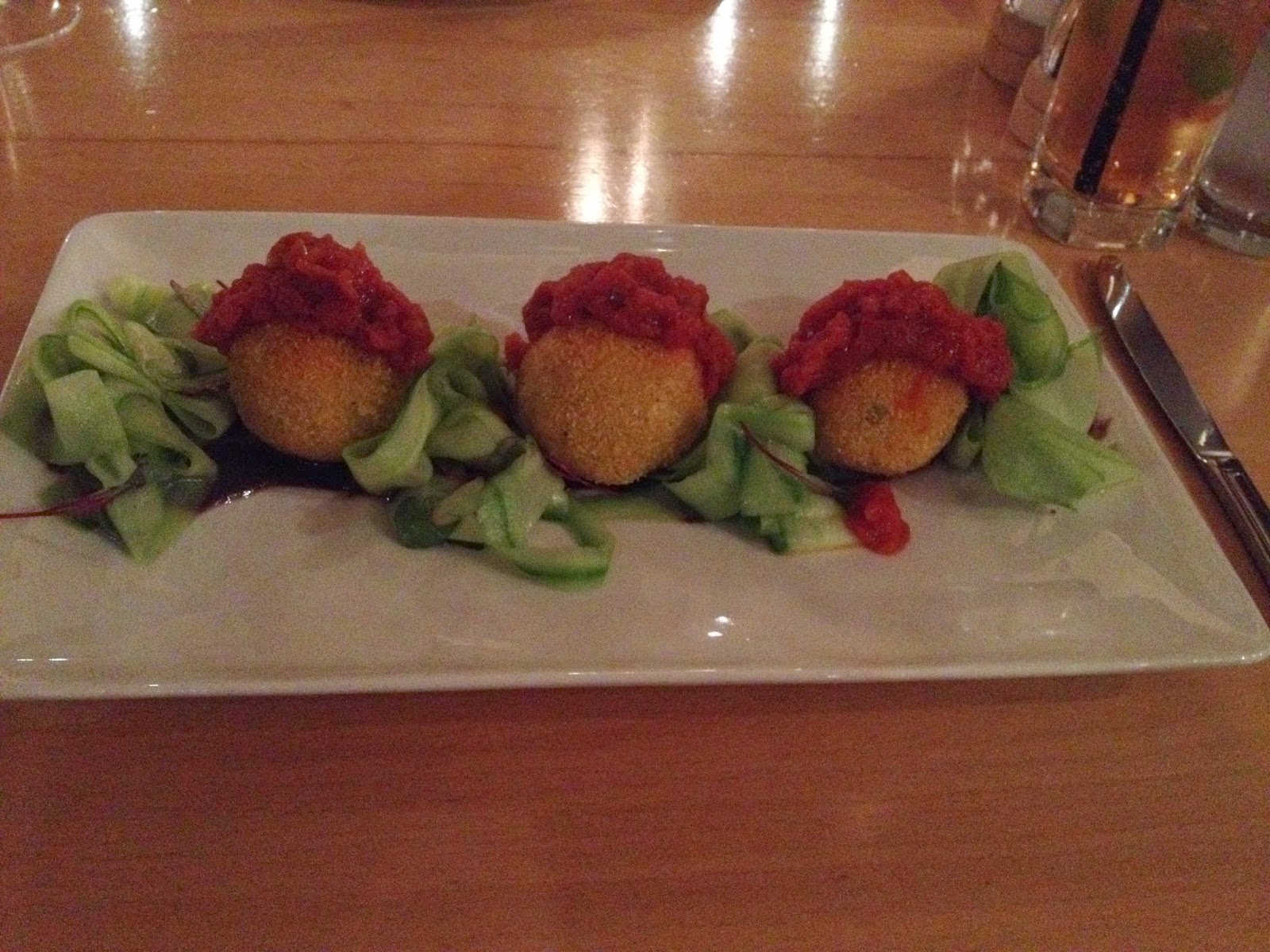 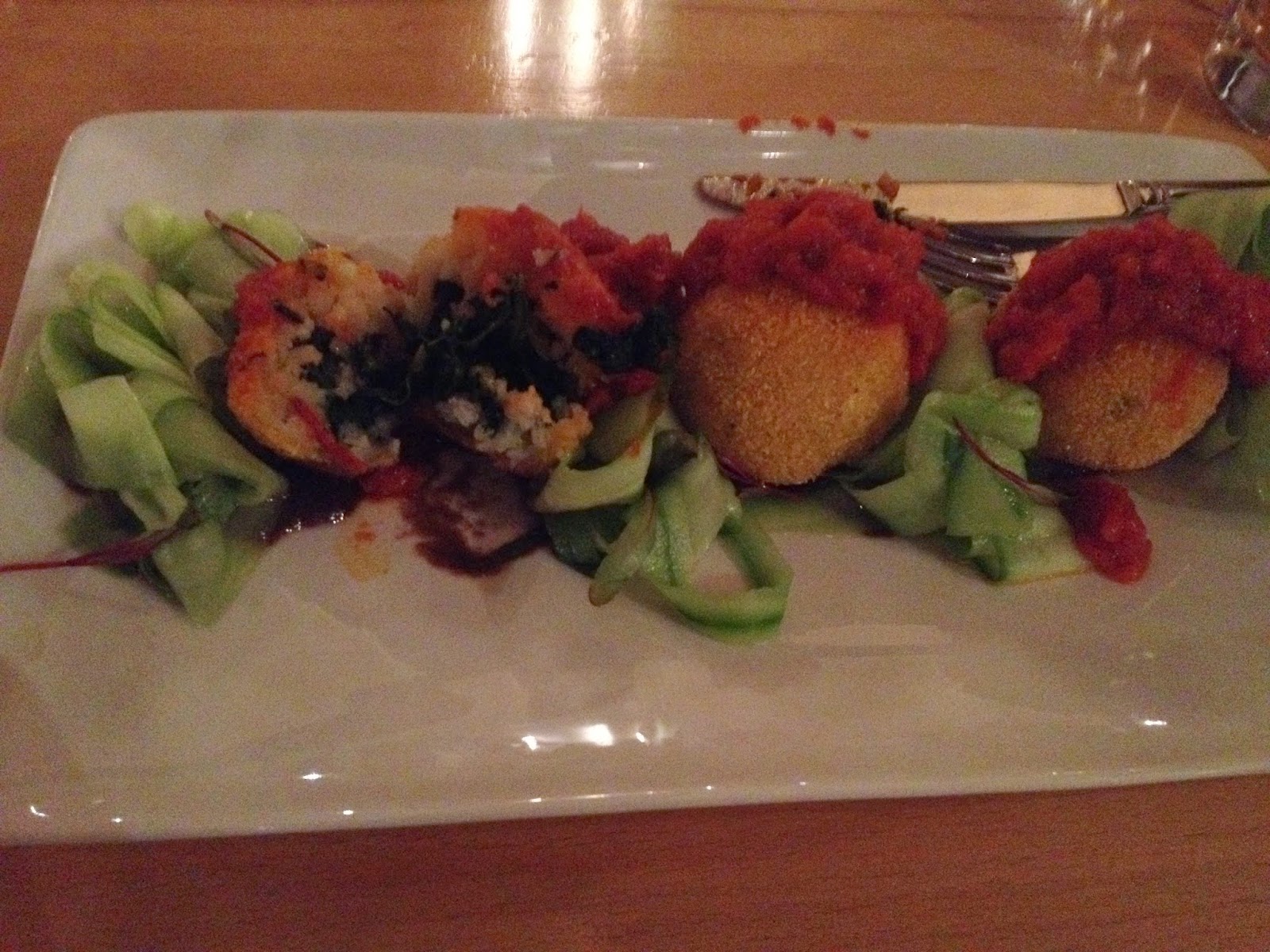 Spinach and vegan cheese arancini's. I had never even heard of arancini until I went to Hectors, but I've fallen in love. They are on my list of things to learn how to make.

I really like how, not only do they signify what food is vegan, but also which wines are safe. 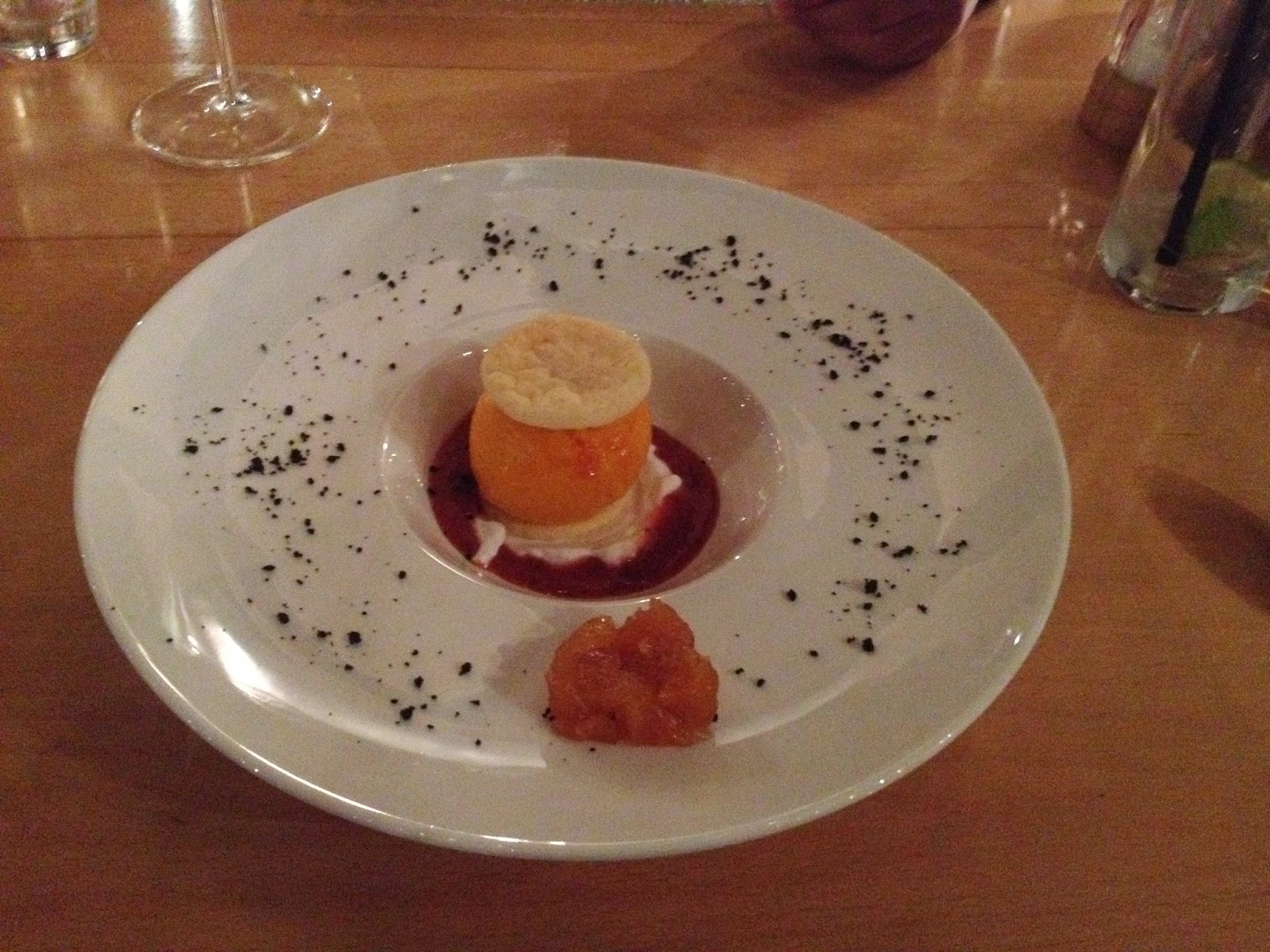 I am sorry but it was a while ago that we went, and Hectors have since changed their menu. Meaning I can't tell you what exactly this scrummy thing above is, but I can tell you it was OH MY GOSH YUM.

Now let’s talk money. Hectors isn't the $5 for a meal that you can get at some vegan places, but it's not going to break the bank either. You can see from the menu how much my main cost, and the dessert was about $15.

If you ever find yourself in Auckland, please give Hectors a try, it's honestly great.